The One Where I Talk To A Writers Group 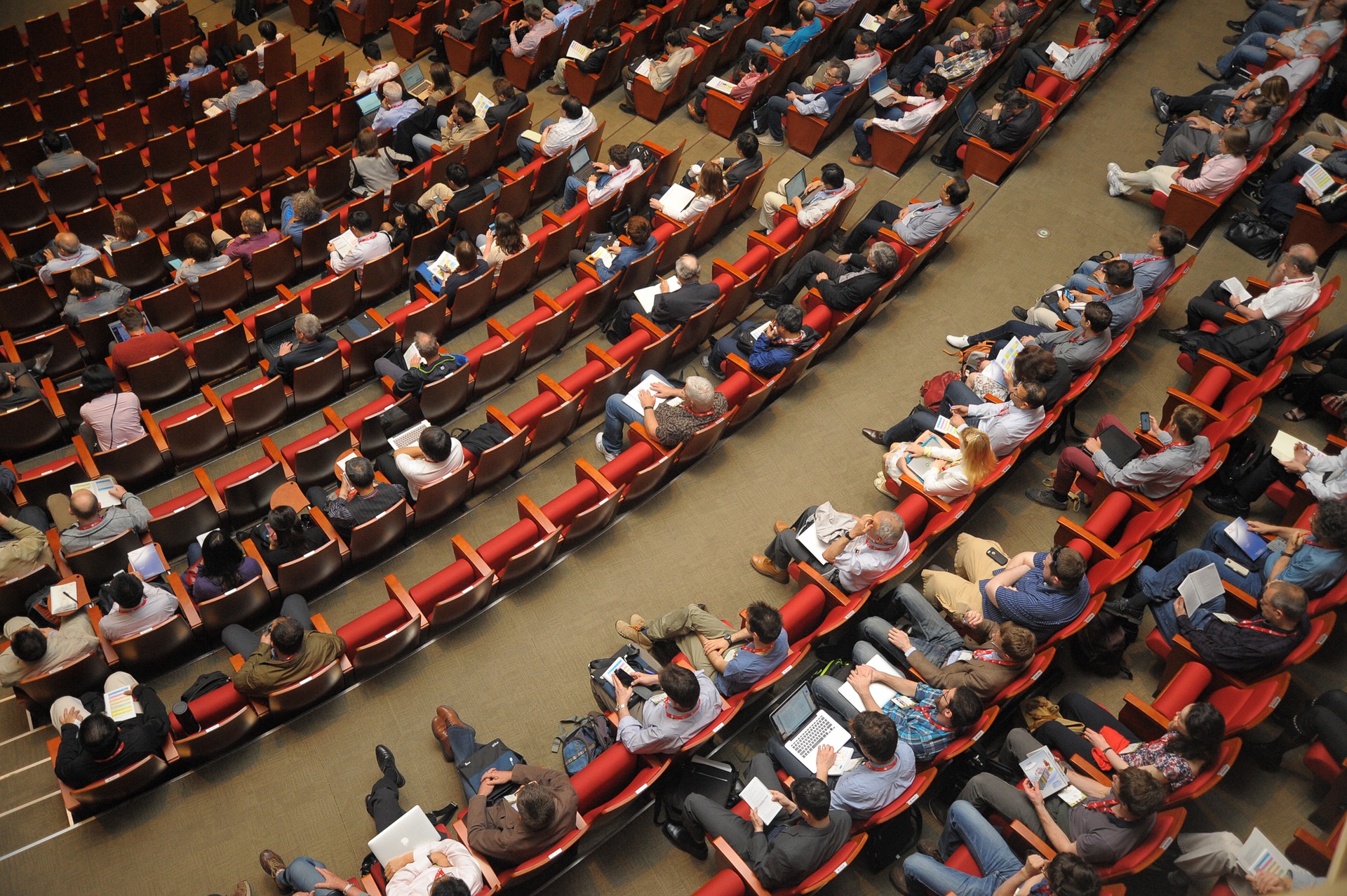 This week I stepped right out of my comfort zone.

I talked for nearly two hours to a local writers’ group.

Now, if you’ve been following my blog for any length of time you’ll know that I’ve given the occasional talk before, and that I am really, really uncomfortable doing it.

I’ve given two lightning talks at CIEP conferences fairly recently. These were only five minutes long – and timed. And at the time those five minutes felt like forever.

So you can imagine how apprehensive I was to give a talk to an established group of local writers who publish their own writing.

To prepare for my talk I really had to look at what I thought would be most useful to the group. The brief was vague – talk about editing and proofreading.

My initial thought was ‘Oh, shit. I’m going to send them to sleep’.

My second thought was ‘Right, what will they find most interesting and helpful’.

And my third thought was ‘Oh, shit. I’m going to teach them to suck eggs and I’m really going to send them to sleep’.

It’s actually really difficult to take a step back, look at what you take for granted and unpack it to see what isn’t as obvious to others as it is to you.

I decided to start at the very beginning, pretend to be Julie Andrews and go back to basics. 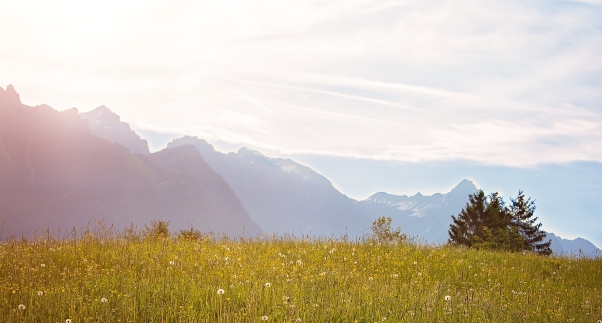 To keep me on track (I do tend to go off on a tangent quite easily), I started with a piece of paper and some headings:

The difference between editing and proofreading.

This was THE most important thing I had to get across. Too many times editors are approached by authors who think they’re ready for a proofread when really they need a copyedit. I figured that if all I managed was to stumble my way through this, it would be useful to the group.

As the group self-publish I thought it would be good to go over this, and explain why it’s a useful way to look at self-publishing too.

Why use an editor

Perhaps this would be a persuasive argument when so many writers think that they can do it themselves. 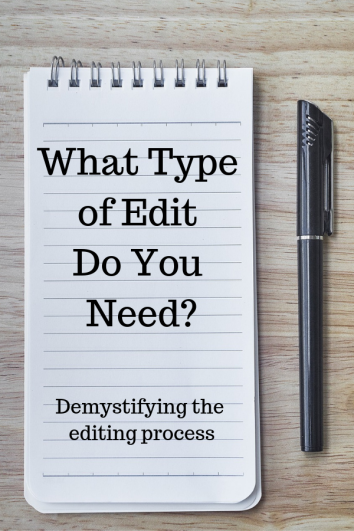 How to get the best out of working with an editor

Really, I thought this would perhaps be the second most important thing to get through to them. It’s all very well hiring an editor, but no one really tells you how to do it properly.

Where to find an editor & their credentials

Following on from the last point, I figured that it would be good to tell them where to go to find an editor. And how to make sure they pick a qualified editor and not a hack who’s just out to do a spell check and take their money.

I’d also give them a small number of useful links to take home with them, and a couple of other handouts.

I thought this would take me an hour.

The Build Up To The Talk

I left in plenty of time to make my way across the county. During the drive the surrounding countryside was subjected to me singing tunefully to Panic! At The Disco’s latest audio delights. Well, I enjoyed it.

But when I arrived at the venue I honestly thought I was going to bomb as my hayfever tablet wore off and the cough I call ‘daffodil’s revenge’ took over. Ack. (or rather, ack-ack-ack-aaaaack)

Hurrah! My lovely host got me a cup of coffee and all was well.

But I was still scared. 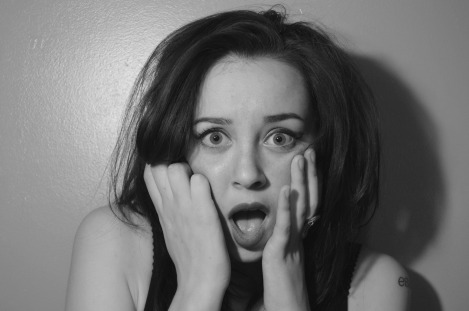 When everyone arrived they were absolutely lovely, and were very receptive to me sitting around the table with them, rather than stand up and talk at them. I think this worked out much better as I didn’t have to stand up with everyone staring at me, we were all on the same level and it allowed the conversation to flow more freely.

Besides, I have no idea how a smart board works.

The group finished off their initial business. Then it was my turn.

What happened over the next two hours is slightly hazy.

I kicked off by asking the group if they knew the difference between editing and proofreading, and they mostly did. Which was good. But I still whipped out the CIEP fact sheet that I’d printed out for them (from the website, it’s all good). We went through that, just because it was the most important thing of the night.

And then we kinda got side-tracked.

But that was a good thing. The group started asking questions.

Oh, and I talked a lot about money.

For someone who hates talking money, I figured that it was important. 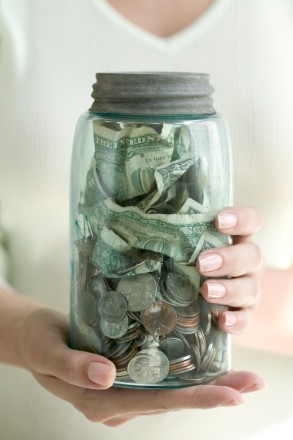 Then, on the back of giving them examples of how much an editor might cost you, I whipped out my style sheet. None of the group had seen one before or used one.

Now, it’s a fairly cluttered style sheet as I included parts of the drop-down menu I use when I’m working, but it gave them a pretty good idea of how to keep their writing consistent. I explained that if they use it when they write, and give the sheet to their editor when they begin work on their novel, it makes their editor’s job easier.

Next, I gave them a character sheet. Like a style sheet for characters in their novel. I didn’t tell them that some of the information on the sheet came from old D&D sheets I used to play with at college.

Finally I handed out my ‘handy links’ sheet. It just had a couple of websites of fellow writers and editors whose information I find useful, and editorial societies and tools that can help the writer.

By the time we’d got through all this is was 9 p.m. and time to go home.

I actually ended up enjoying talking with the Caithness Writers.

The atmosphere was good and most members of the group were engaged and asked questions. Many of these questions were things I hadn’t even thought of including, such as the worry that you’re writing something that someone else has already done, a kind of unintentional plagiarism, and the difference between a subplot and a parallel plot.

So, overall it was an interesting night. I think they found the talk useful. And it goes to show that you can plan a talk, but it’s ok if it goes slightly off piste.

I drove off into the night, singing along to Panic! (only quietly this time), and looking forward to reading the anthology they kindly gave me for not sending them to sleep.